10 DAYS RETREAT
GURU YOGA
with KARMA LHATRUL DORJI RINPOCHE
10 days of real Tibetan meditation practice
(you can join for several days)
10 - 20 October 2022
Nunisi, Georgia
KARMA LHATRUL DORJI RINPOCHE
Yogi Karma Lhatrul Rinpoche is Tibetan Reincarnated Master (tulku). After recalling his past life at the age of 3, he was welcomed at the monastery in Assam by his Guru. Intense monastic studies, 9 years in a solitary meditation retreat in the mountains and 7 years of traveling in the modern world made him a highly relevant and effective teacher for people in the society, who are looking for awakening, liberation and freedom.

He calls himself a crazy yogi. And you will understand why, when you will come to a retreat.

100% of the retreat income will go to support his monasteries.
WHAT IS GURU YOGA PRACTICE?
This is a traditional Tibetan practice, in which the practitioner unites with their inner Guru.

To achieve enlightenment you need to have a steady foundation: a clear feeling of what is your body, mind and what is your ego. And a feeling of separation of yourself, your inner Guru, from them. Why are we talking about feeling? Because just understanding is not enough for transformation. You can understand and try to explain to people how, for example, pineapple tastes, but they wouldn't fully get it if they never tried, never felt it, if they didn't have that experience.

Same with your body, mind and ego. You need to realize that you are not them, but they exist. You need to know how to separate them and observe them for success in further practice.

This is what you will learn on Guru Yoga retreat in Nunisi, Georgia. It will be full time 10-days immersion. You will be required to participate fully and completely, with all your mind, body and soul. This is your chance to reset your entire system of thoughts, feelings and beliefs.

Go back into zero. Into nothingness.

Where everything there is.

SIGN UP
WHO IS IT FOR?
This meditation practice is very important for all those who are looking for freedom, happiness, purpose, peace and liberation. It's also for people who lost connection with themselves, who sense that there is something bigger than material world, who wants to expand and explore, to know, experience and realize.
Business people, who simply want to be happy and free from their own Mind
Spiritual practitioners, who want to connect deeper with their Truth
Those who lost their life purpose and goal, who searching for themselves
Yoga teachers, who want to deepen and uplift their own practice
Couples, who want to reignite their passion by understanding their own wholeness
Family men and women, who want to have peace and harmony at home with loved ones
Sexologists, who want to understand the spiritual aspect of sexuality
Spiritual facilitators, who want to cut through the Illusion and go to the next level
Life coaches and healers, who want to upgrade and enhance their skills and abilities
Role Models and Change Makers, who understand that they need to master their own Mind in order to truly lead others and contribute to the society
SIGN UP
ATTENTION! IF YOU WANT TO JOIN FOR SEVERAL DAYS, READ THIS CAREFULLY.
You can join the retreat for several days only if you will come from the beginning. This means that you can attend from day 1 for as many days as you want, but you can not attend from day 2 even. Only from day 1.
The practice deepens every day, thats why you can not come in the middle.
RETREAT SCHEDULE
OCTOBER 10 - 20

CHECK OUT
From noon onwards on day 10 of the retreat you can start making your own plans and checking out from the retreat space.
STUDENTS AFTER THE RETREAT
VALUE
100% of income from a retreat will go to the support of Karma Rinpoche's monasteries. So basically you are paying for exceptional experience and a very good karma)))
DOUBLE SHARED ACCOMODATION
2 people in one room
1090 $ (full retreat)
109$ (one day)
SIGN UP
PRIVATE ACCOMODATION
One person in a room
1490 $ (full retreat)
149 $ (one day)
SIGN UP
10 October 2022, Nunisi, Georgia.
GURU YOGA RETREAT
We are infinitely lucky that the teacher like Karma Rinpoche agreed to come in Georgia in order to pass on spiritual knowledge and practice that will help people move to another, new level of consciousness.
Days
Hours
Minutes
Seconds
Additional information.
You need to have with you:

The cost of the retreat doesn't include any transportation to/from Tbilisi. When you will sign up for a retreat, you will get all information about arrival time. And any other information you will need :)
MORE ABOUT KARMA RINPOCHE 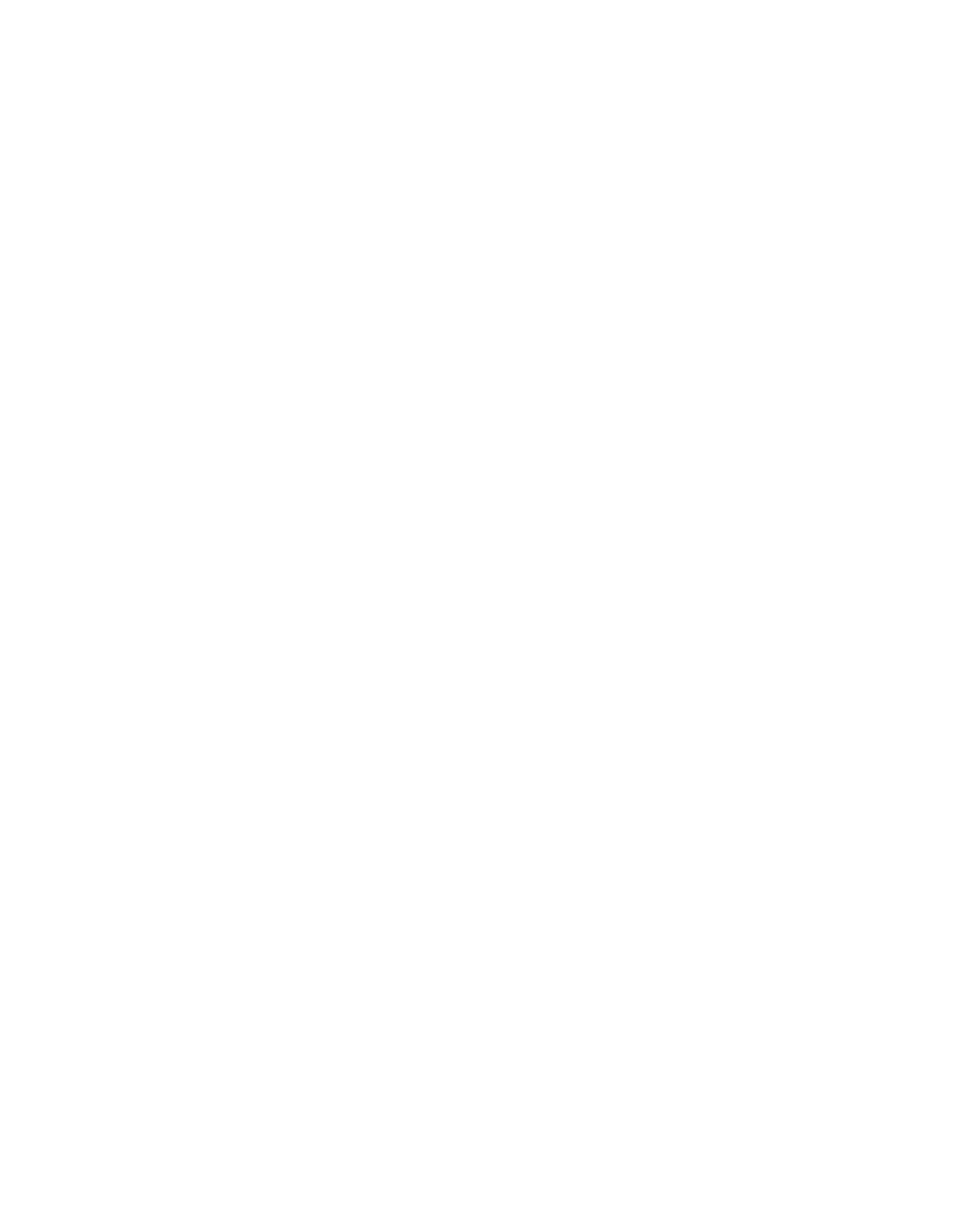 Born in 1983, Karma Lhatrul Rinpoche began his path of spiritual enlightenment at the age of three. As a toddler he was taken to a monastery in Northeast India after recalling his past life to his parents, who had turned to the great Terton Kunzang Dechen Lingpa Rinpoche (Lama Terton) to confirm the truth behind the child's stories. In 1987, Lama Terton adopted Karma as his "heart son", paid for all his expenses, taught him for many years and eventually transmitted him the teachings of his lineage which is of Mahayana school.

His guru had always taught Karma that one's actions should always be of benefit to all living beings. To honor his teachings, Karma decided to start traveling and sharing his life experiences and the guru's teachings with the people of the modern world. Karma's passion is to transmit the knowledge of his lineage, passed on directly from late guru Kunzang Dechen Lingpa, in a way that is better understood from the perspective of a modern person who doesn't come from a background of a monastic tradition, yet is committed to the path of full liberation and enlightenment.
SIGN UP
Do you still have questions about the program?
Contact Natalia. She will help.